It was not until the late 1920s that engine-powered shipping
was successfully introduced on Åland, and only after the Second World War did diesel finally surpass sail and steam. Modern ferry traffic arrived in 1959 with ss Viking and ms Slite. Viking made regular trips between Finland, Åland and Sweden while Slite ran between Åland and Sweden. A year later another route between Åland and Sweden was opened, trafficked by ms Rospiggen. All ferry companies worked according to the same business idea: to provide a comfortable crossing for people and regular transport for freight.

In 1971, with ms Prinsessan, came a new concept: the cruise.The
cruise concept was soon emulated by the regular car-passenger ferries. Ferries were fitted with cabins, bars, shops, restaurants and conference facilities. The cruising passengers are now a majority of the people travelling on the ferries. For Ålanders, however, the ferries remain primarily a means of transport.

The 250 horse power triple expansion steam engine was built by Plenty & Son Ltd in
Newbury, England in 1920. The engine was initially used to work the lock gates of the
Bristol Channel. It was later fitted in the floating crane Mammoth, which was deployed in the ports of Rotterdam and Oxelösund, among other places. The engine was last in use at Finnboda shipyard in Stockholm.

The steam engine was in very bad repair when it came into the Åland Maritime Museum’s collections. After a couple of failed attempts to restore it, it was decided that the engine should be withdrawn from the exhibition plan. At the eleventh hour, a group of enthusiastic and knowledgeable volunteers, most of them marine engineers, came to the rescue. They took on the Herculean task of restoring the engine and thanks to them the engine is now a key object in the Åland Maritime Museum’s core exhibition. The volunteers still maintain the engine and regularly demonstrate it to the public.

Steamship Dagmar was one of the first steamships on Åland. When she was sold in 1959, after almost 25 years under the Åland flag, the saloon was kept and fitted in the home of Agneta and Stig Lundqvist. There it remained until it was moved to the Åland Maritime Museum in time for the reopening in 2012.

The similarities between Dagmar’s and Herzogin Cecilie’ssaloons are striking. Both were built in the early 20th century, at a time when red velvet, brass and dark wood suggested class and status.

The model and its port environment depict the Western Harbour of Mariehamn, including the customs and passenger terminal that was completed in the summer of 1964. You can see how the ship has just moored by its quay after having arrived from Kapellskär on the Swedish side. The Ålandsfärjan was built in Dumbarton, Scotland in 1933 as ss Brittany and was bought by the Åland shipowner Gunnar Eklund in 1962. The Ålandsfärjan was described as a happy ship, with its smorgasbord, tax free kiosk and not the least the bar where they served a ready-mixed grog consisting of Bacardi and Coca-Cola. The model of the ss Ålandsfärjan is build by Hans Schneiter.

Since time immemorial, sailing has been the Åland way of voyaging across the seas, and Mariehamn was the home port for the world’s last fleet of tall ships.​ 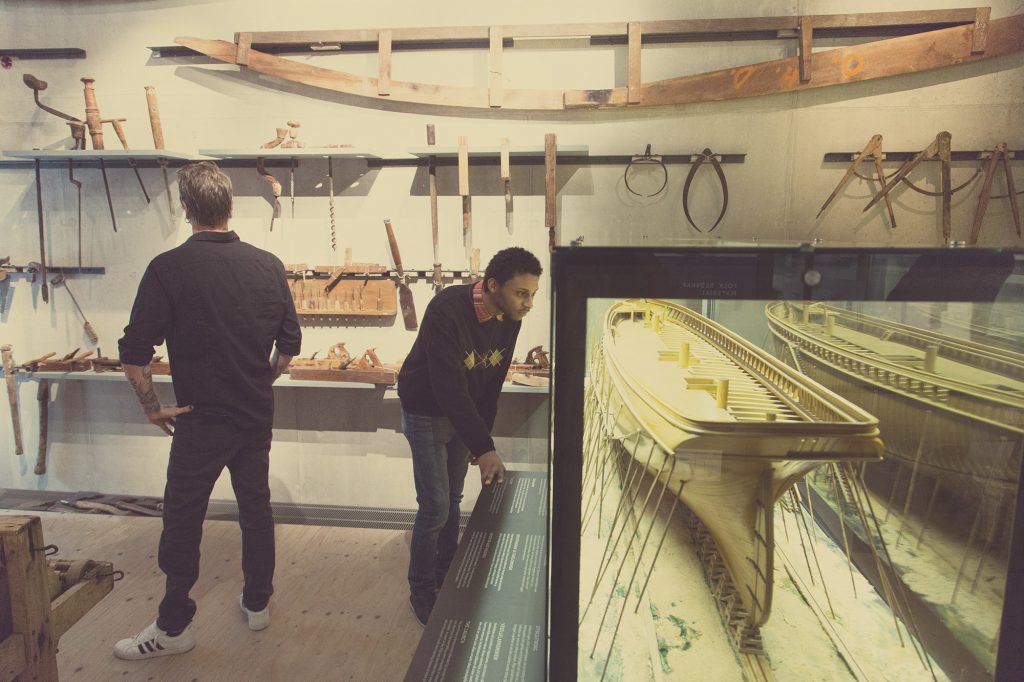 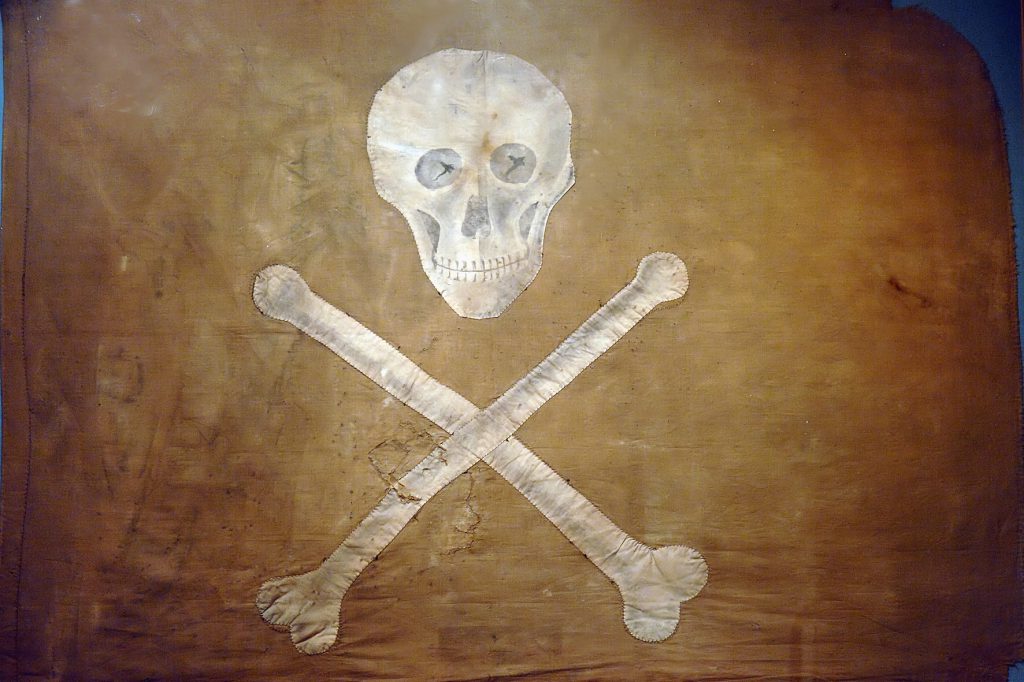 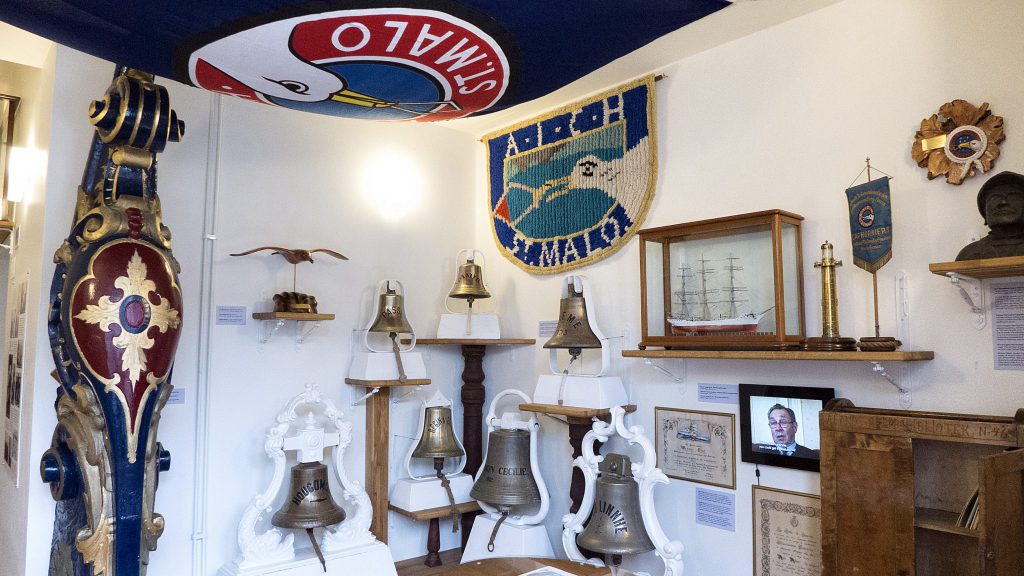